Manipulating media to fancy us is no longer needed as everyone has a voice in the current era of the internet. Traditional PR is in some cases the best approach (e.g. in crisis communication), however, it has to be financially vital. On the other hand, communication can be executed by anyone.

Here are some modern communication tool sets for a gaming company:

It’s important to invest in direct relations with players as much as with media. 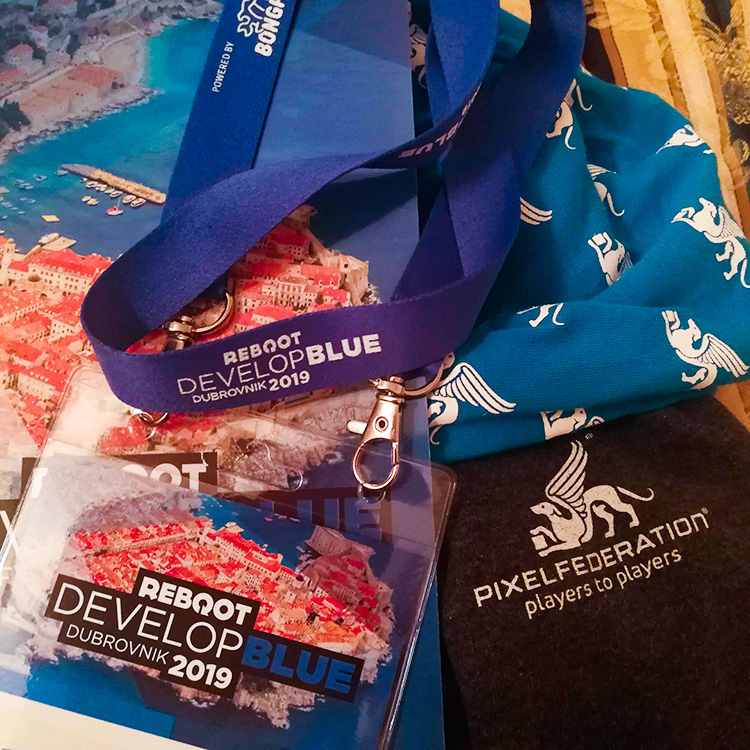 How to start a community around a game and where to find them?

Here are some useful tips:

Where to bring them?

When is the best time to start building a game community?

Always build game community in advance before the actual global launch, basically as soon as you have a playable version of the game. Gather players’ feedback, listen and hone your game according to it. Observe who is doing a great job in the community and ask them if they’d like to be moderators of the forum or local translators, but with just English language in the game you can cover more than 100 countries.

Where ever you talk to your audience, make sure to establish a certain tone and rules. Make people feel welcome and show them the benefits of being in the community. Make community feel understood. Be honest and transparent. 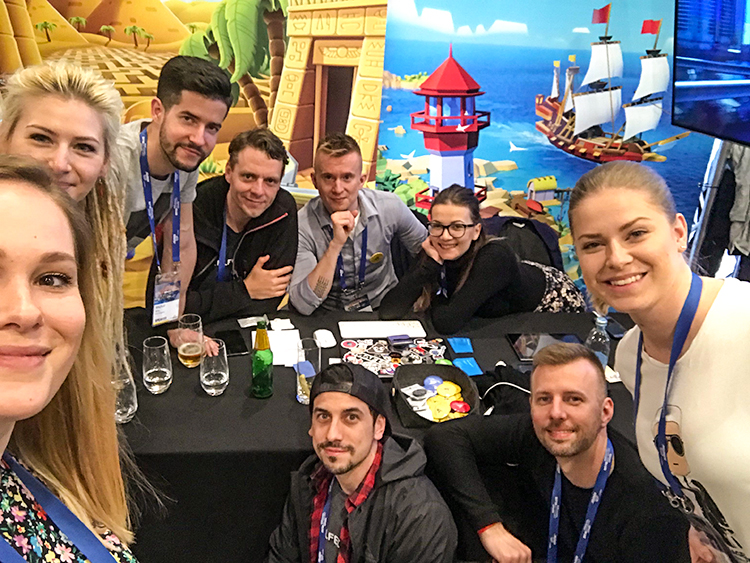 Create a game trailer which shows various game mechanics. Pick a great thumbnail! Sum up what is your game about in 255 characters - that is exactly how much space you have before a user has to click on the Read More button. Know your USP’s and pick which ones you want to showcase in creative! Use smart tools like AppAnnie to see your competitors creatives and platforms they use. Don’t fall into judging creatives under 25 installs - volume is what you need, it takes time. Give your ads time even if they underperform from the start. Try to match UA data with in-game data, track as many actions as you can.

There are several types of influencers, let’s see how they can be divided: 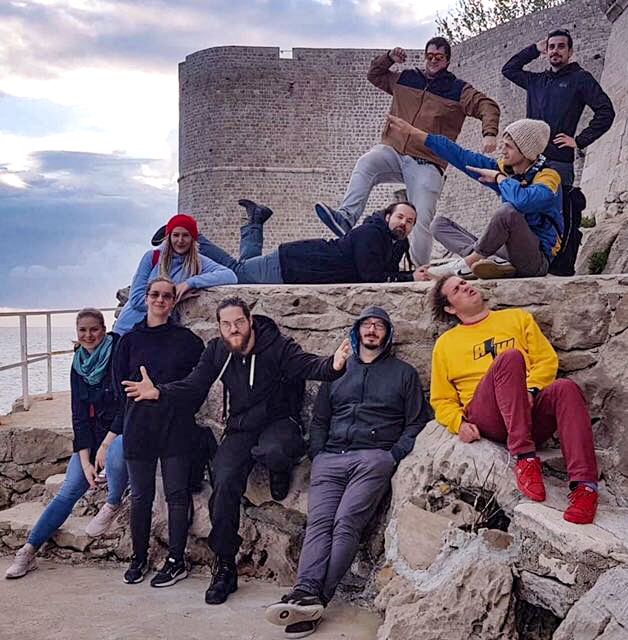 When choosing the right influencer, relevance is the key. It’s a good idea to check the geos as well and know where the views are coming from. When briefing influencers, it’s important to give them the communication guidelines and specific goals. Feel free to suggest a specific call-to-action too. Let them communicate with their audience and do not restrict them too much. Give them access to your game and assets and let them take control. Basically back off!

The biggest amount of impact is going to happen in the first 3 days. Always ask your agency for a chart of a natural progression of views to make sure the agency didn’t use a bot which generated the big portion of views in day 29 after launching an influencer video. Also, do a "sanity check" and look into the average performance of influencers videos and compare it to the performance of your video. Is your video aligned with other influencers videos performance?

Giving influencers a special promo code is the best practice. Give them also free in-game currency to have as much available as possible so they can show the best of the game.

The most used formats are CGI videos and classic gameplay videos. Measuring the attribution of influencers work is the easiest when measuring the incremental spike in organic installs.

Influencer campaigns are usually from 2 weeks to 3 months long. The recommended budget for influencer marketing is 4% of your total marketing spend/expenses.

How to choose the right influencers?