Let's do a fictional graphical task for Diggy’s Adventure! It’s an adventure type of a game where we can cross reality with fantasy. And since this game has already a distinct style, we will learn also how CG artists work when there is already an established art style in a game you are creating assets for. 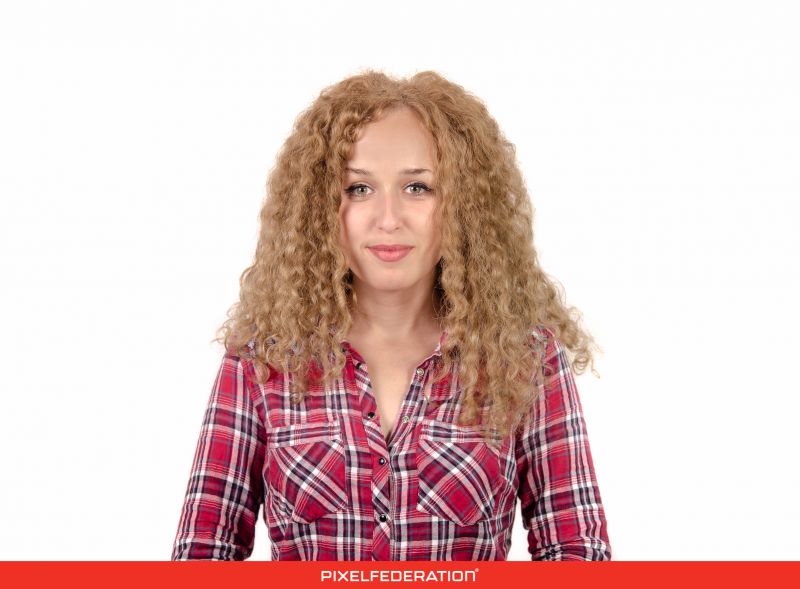 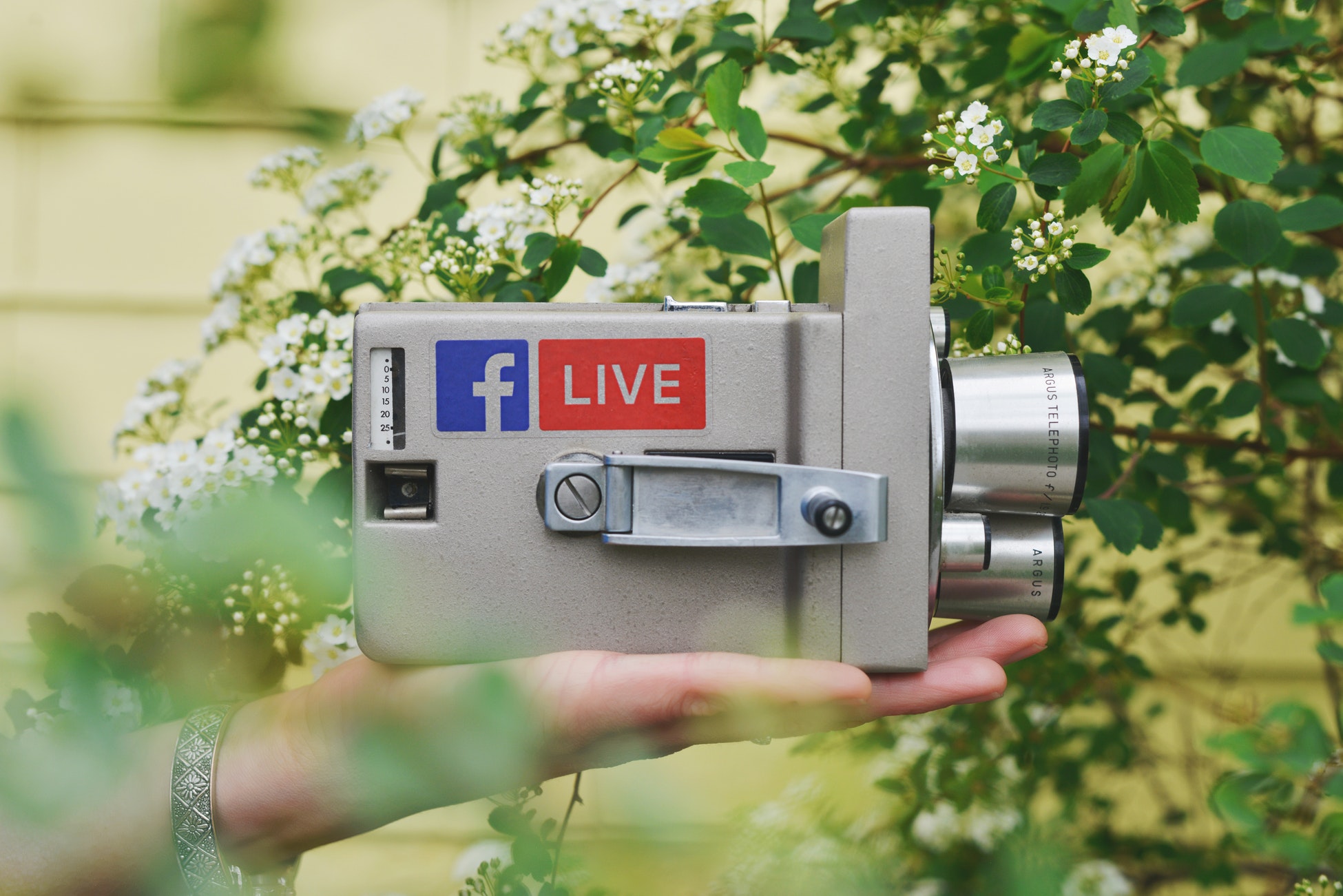 Why we completely changed the A/B testing methodology

In this article, I want to explain why we decided to completely change the way we perform AB tests in Pixel Federation. I will be comparing the method we used before to the new method in the context of AB testing new features in games.ab-testing 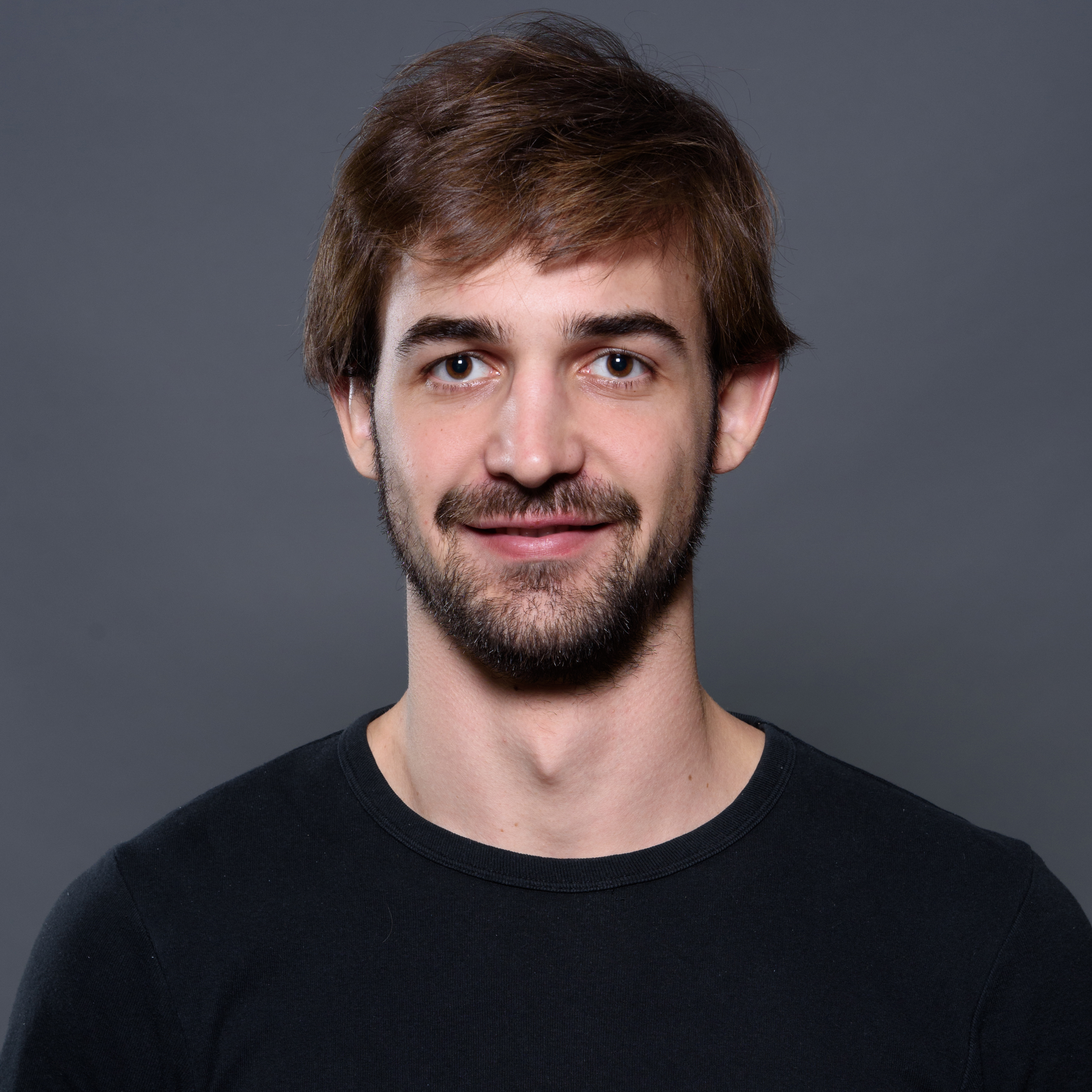 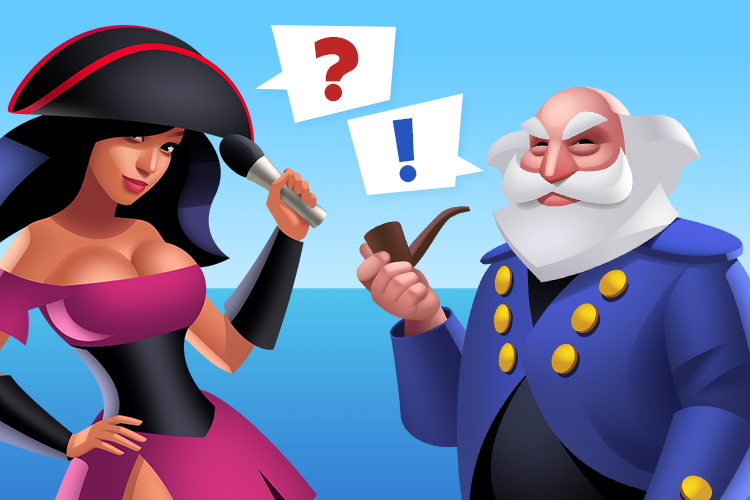 Pixelfederation hosted its historically first Tech talk on April 12th, called Techforce Meetup vol. 1. It was co-hosted together with a group of local PHP developers and enthusiasts called Friends of PHP in Bratislava. 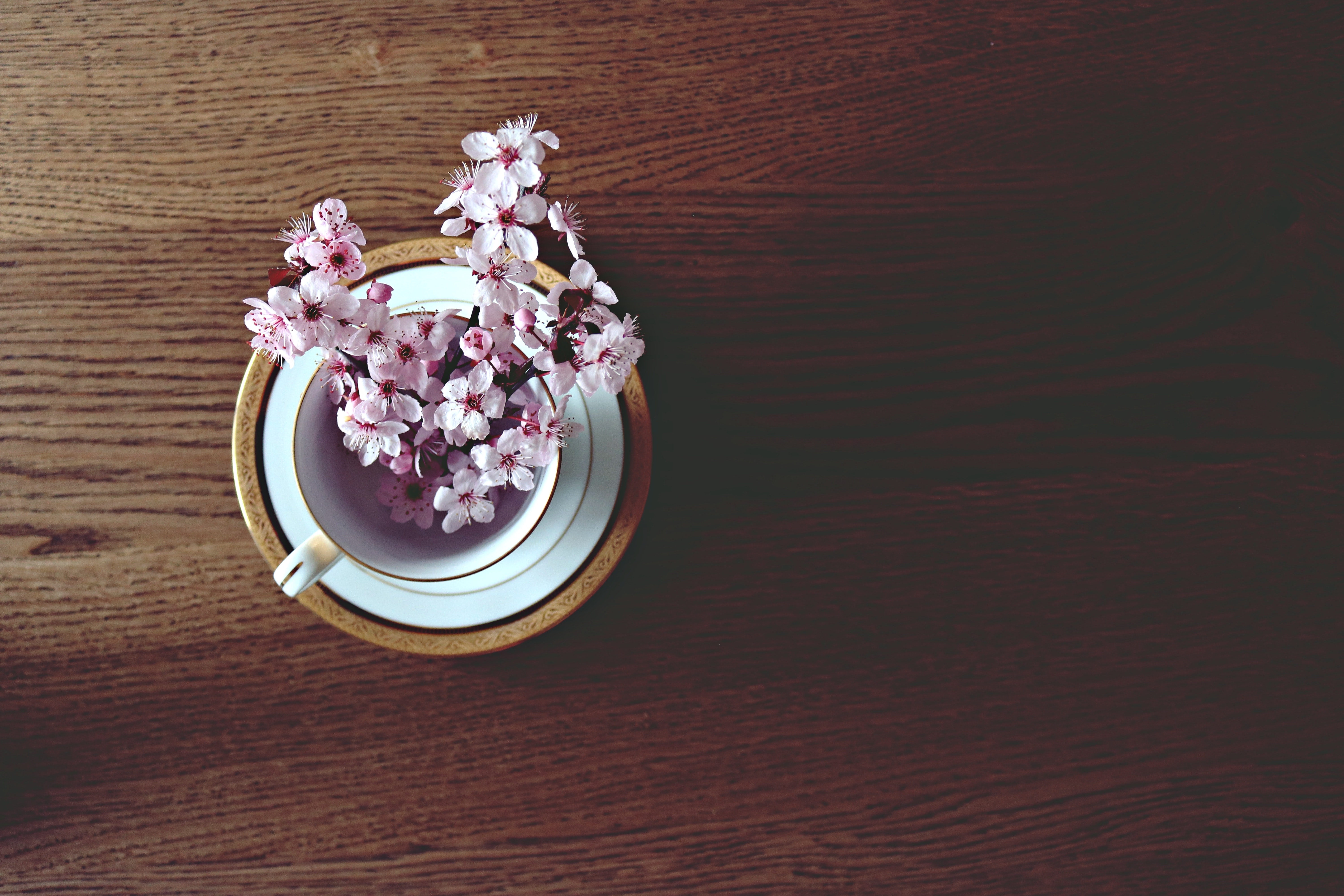 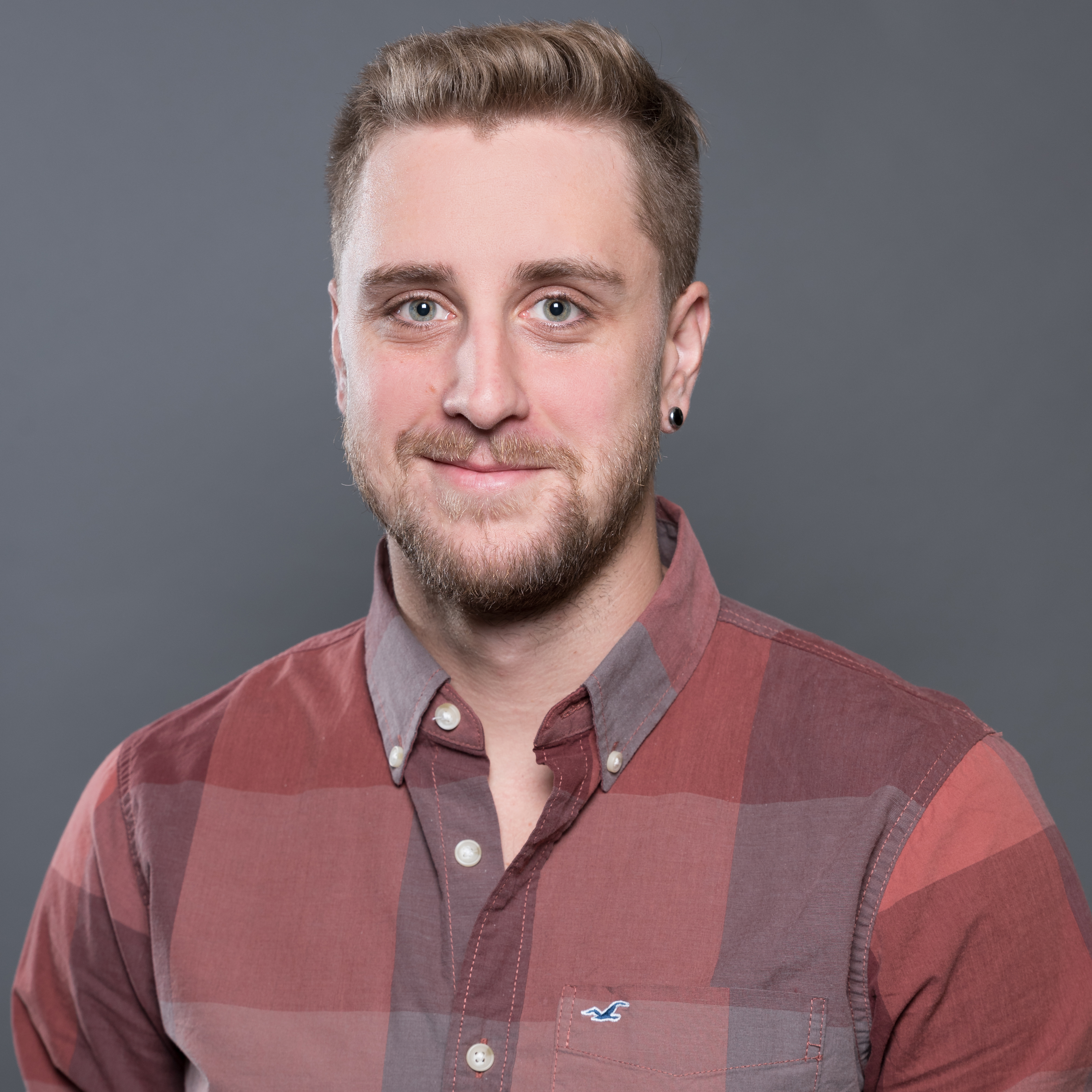