BRATISLAVA, Slovakia July 8, 2019.
Tycoon game expert Pixel Federation launches another free-to-play game for all train lovers and tycoon enthusiasts. TrainStation 2 will complete studio’s successful portfolio of adventure and transportation games already played by more than 80 Million players worldwide. Seize your moment and become the master of your own train fleet as this rare game with heart-melting 3D graphics and gripping gameplay is puffing to your app store now!

“Trainstation 2 will capture your heart, free time and a tiny bit of device memory. And it’s all worth it in exchange for your very own collection of the worlds’ most iconic trains!”
Holow Casters, Google Play 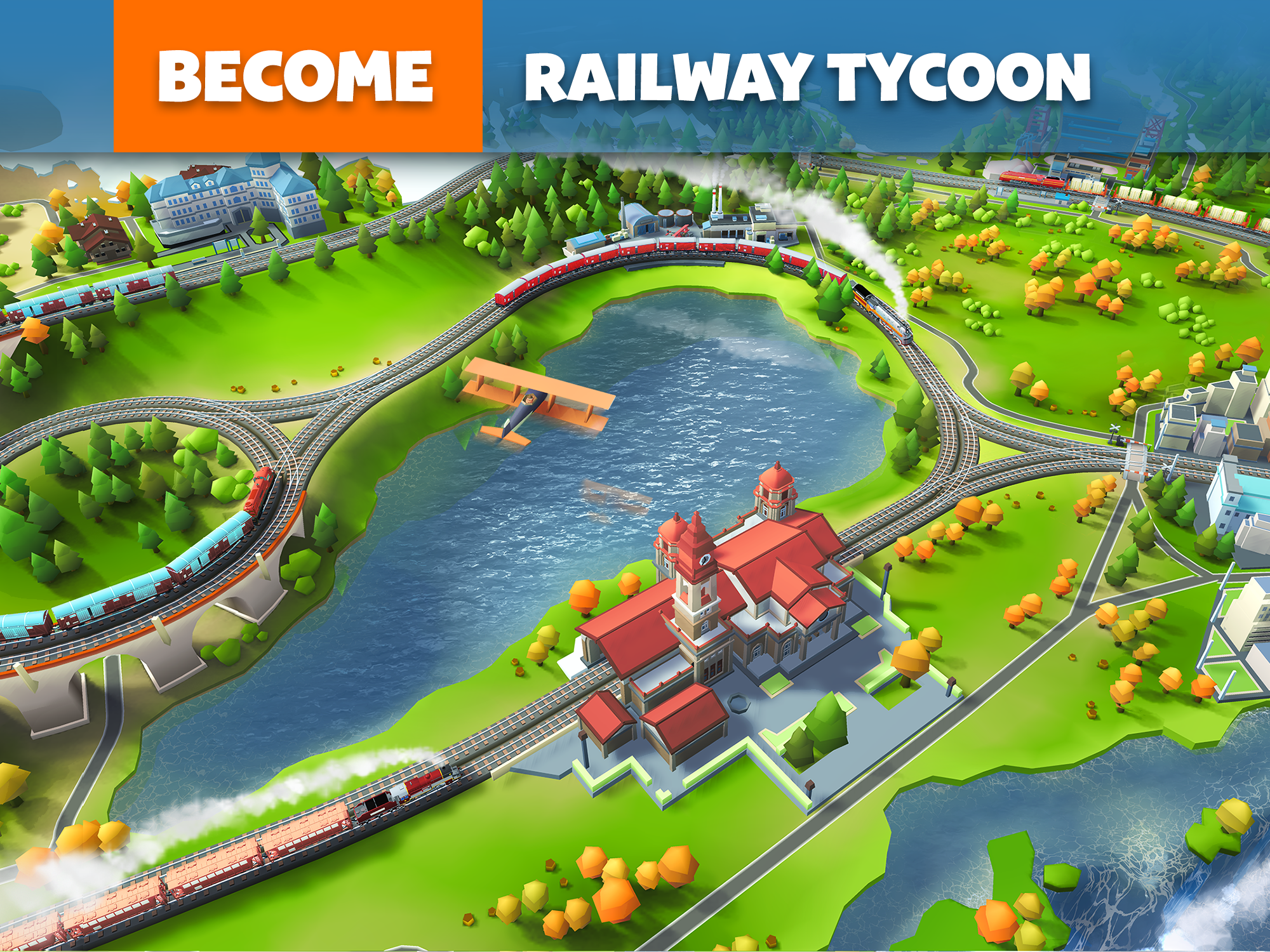 This game is your chance to travel back to your childhood and enjoy the golden railway times again to the fullest. Immerse yourself in the master-crafted railway world where you collect and manage your own train fleet full of famous real-life train beauties! Progress through the time and story by completing the quests from historical characters and rule your train empire from steam, through diesel, electric up to the modern era with your own strategy decisions! Challenge yourself or your friends in train collecting, explore a new amazing 3D world of railway, trade and show your station to the world in a big way.

So are you up for the challenge to collect trains, build and manage a global train empire and to become the biggest railway tycoon in the TrainStation 2 world? 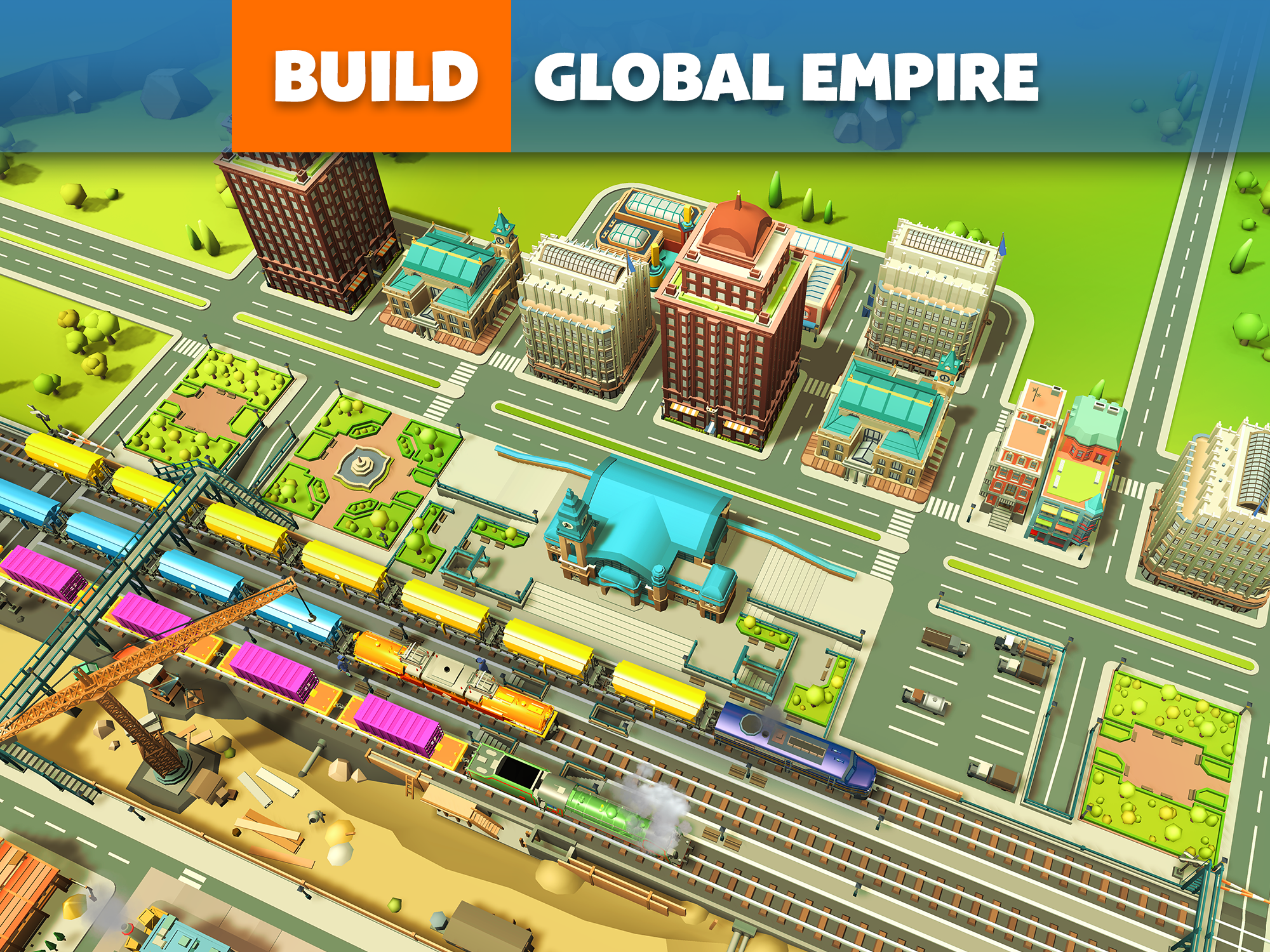 ▶ Own the most popular trains from the history of rail transport

▶ Collect famous trains, upgrade them and reach their full potential

▶ Coordinate and dispatch your trains according to your own strategy

▶ Explore new regions as your trains travel through them

▶ Team up with fellow train enthusiasts during events & work together

▶ Compete in leaderboards to become the biggest railway tycoon

ABOUT THE COMPANY
Pixel Federation is an independent mobile game developer and publisher from Bratislava, Slovakia. The studio was founded in 2007 by 4 game industry enthusiasts. Today its revenues make over 33 million euros a year and its team consists of 200 geeks on a mission to entertain gamers all around the world with beautiful bite-size games.

Over 80 million players immerse themselves in their signature tycoon and adventure games such as TrainStation, Diggy’s Adventure or Seaport. Pixel Federation believes that every gamer should have a chance to play, so they make their games available for free, from Players to Players, with the greatest passion of their gaming hearts.