Pixel Federation announces changes in the management of the company

The largest Slovak game developer with 15 years of experience is changing the management structure. The board is expanding to include the founder of the company Šimon Šicko and a new manager in the position of CGO (Chief Gaming Officer) - Martin Lučan.

In March 2021, the founder of Pixel Federation Šimon Šicko stepped down from the board and the CEO position at his own request to devote himself fully to the company's R&D. While he decided to focus on the game creation process and innovations that would help the studio to release a new hit game, the co-founder Marián Fridrich and managers Daniel Duranka and Marek Stankovič joined the management of the company. However, in the current era of inflation and economic challenges that affect business across industries, Šimon Šicko decided to return to management after a two-year break while keeping his position in R&D. 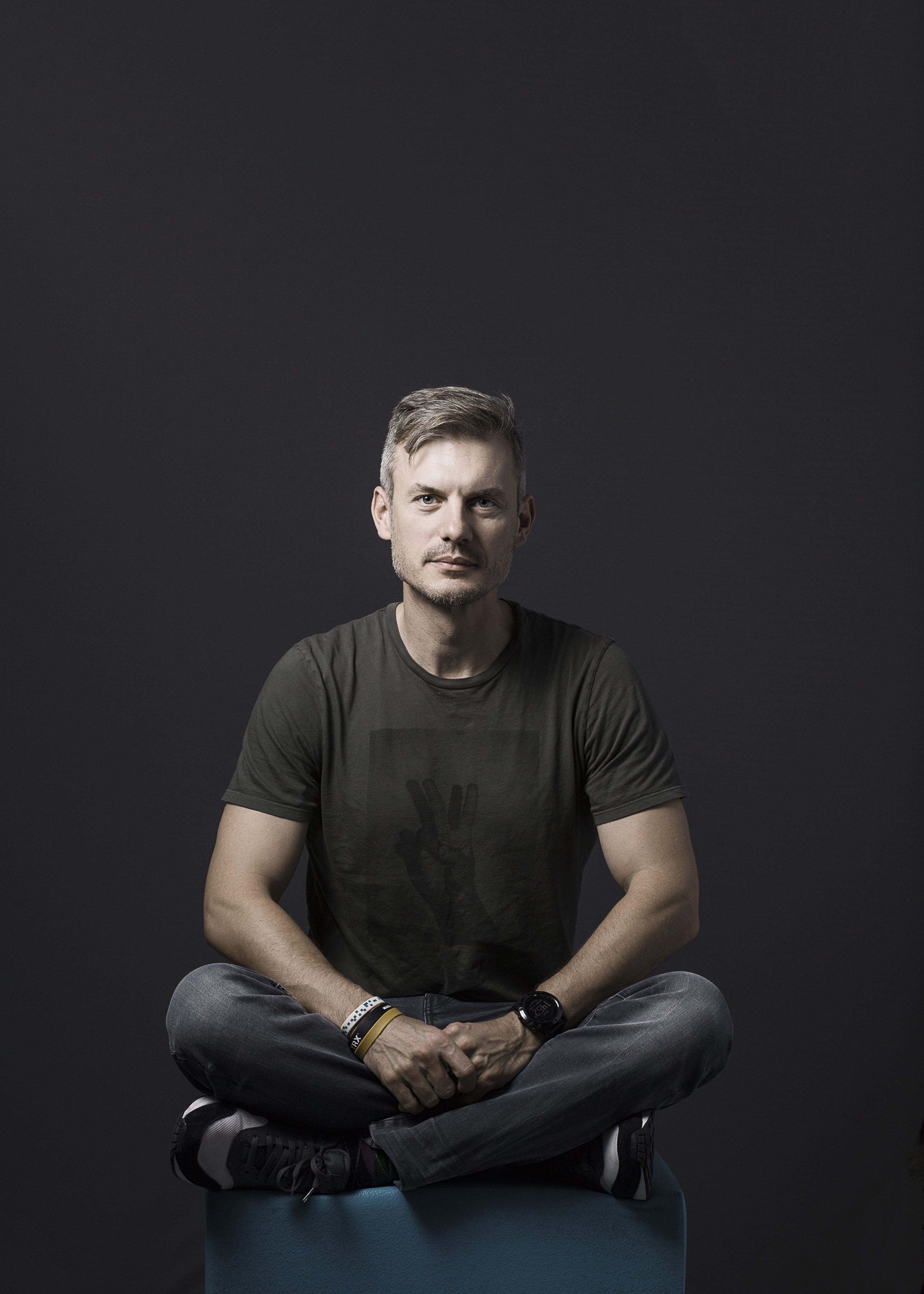 Changes in the board

Game producer Marek Stankovič is leaving the position of Chief Product Officer after four years. At the same time, the board expanded with the new position of Chief Gaming Officer, which will be held by Martin Lučan. The CPO position remains open for now.
edit: Filip Polášek, a long-time producer of Diggy's Adventure and later Puzzle Adventure will take up the role by the 1st of April.

Martin Lučan gained his first experience with gaming in the Czech indie studio CUKETA. Working at Pixel Federation since 2015, he grew up with the company’s first successful tycoon project TrainStation. Later, he was at the birth of the studio's most popular mobile game - TrainStation2. He also initiated and led the idle RPG game AFK Cats, which was called off after 2 years. 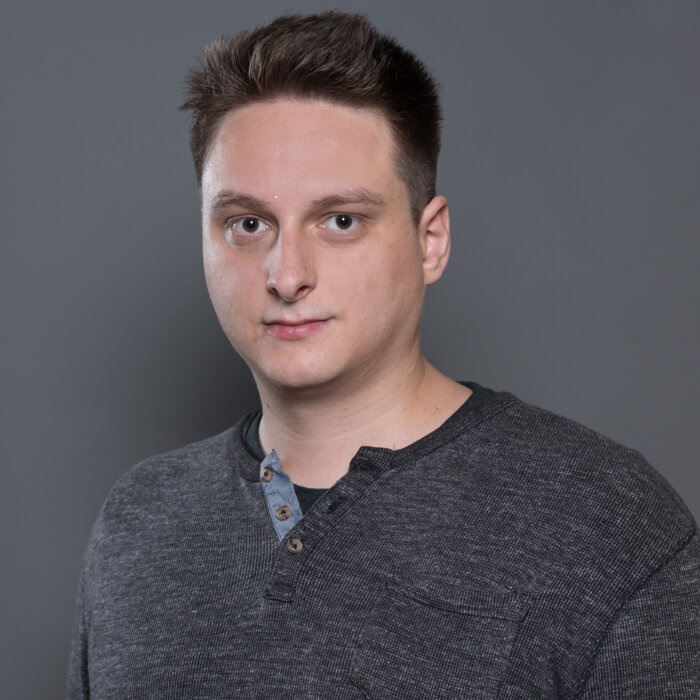 What is unique about Pixel Federation?

"The atmosphere of the company, its approach to its products, and especially to the gaming community is exceptional. I like the way we care about our players and that we always go the extra mile to meet their needs."

What are the challenges of the company?

"From my point of view, it is the gaming market itself and the speed needed for the development of new games. It's a hectic environment flooded with new generic products every day. However, it takes time to develop a high-quality game, so speeding up the development while maintaining the quality we aim for is also something we’re dealing with."

What is your vision for Pixel Federation and what would you like to bring to the company in your position?

"My vision is to improve the game-design process, strengthen creativity, get to know our players better, and develop games to better reflect what they really enjoy playing. Our goal is to come up with a new gaming hit every two years."

What challenges do you think Pixel will face during the next year locally in Slovakia or globally with regard to the development of the game business in the world?

"The difficult global economic times are clearly affecting the entertainment industry as well. The market is saturated with games, and for a new game to break through, it has to be either very good or unique.
Our biggest challenge for the next year is definitely the successful global launch of the new mobile Candy, Inc. game. We will also be polishing our 2 latest projects Puzzle Adventure and Port City. Last but not least, we’ll be working on developing new games while maintaining our high-quality standards."