GOOGLE & PIXEL FEDERATION are bringing yet another conference full of industry experts in the game development field.
Register to join online free-to-access expert talks from names such as Celia Hodent and Michail Katkoff.

Pixel Federation'​s train simulator sequel of the popular ​TrainStation game called TrainStation 2 made an impressive success a bit later after its global launch in July 2019. The game accumulated ​3.34 mil euros​ of revenue so far and picked up over 5 million downloads worldwide. Let’s take a look, how they managed to turn things around.

Slovakia-based free to play games developer ​Pixel Federation has established a brand new R&D department. The leading role took up CEO Simon Sicko who historically participated in all of the most successful titles of the studio such as ​Diggy’s Adventure and ​TrainStation game​.

The Social Media industry is moving so fast and it’s not always easy to keep up with the current trends. Pixel Federation attended Social Media Week London 2018 Conference and here are the key takeaways we learned! 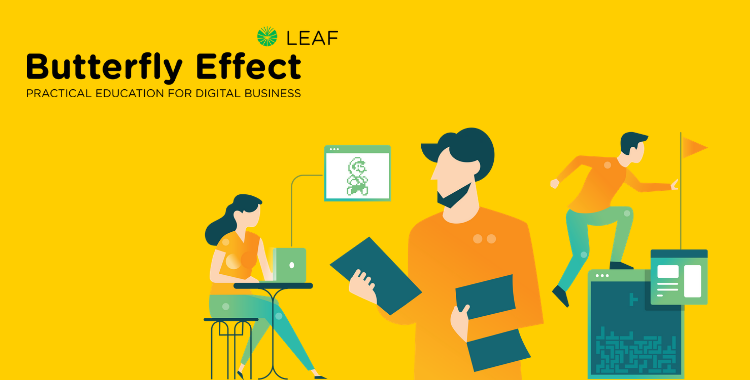 Butterfly Effect is an educational program aiming to train young people in digital business. Today we have prepared a short article/interview with 2 participants – Miro and Simon, who will be talking about what Butterfly Effect programme is, why they chose it and what they loved about the program the most.