Help Diggy reveal well-hidden mysteries of the past.

It all started in 2007 when we decided with my wife Lucia and two friends of ours Filip and Marian, that it’s time to pursue our dream of making games. We rented a tiny old industrial place and made a few DIY projects to furnish it. We loved it there, but when it rained, we had to rush to unplug all the computers because unfortunately, our ‘office’ was not waterproof.

So, 9 months later, we gathered some money and moved to a decent office near Bratislava city center. The new place was especially great for Maxik, our hungarian vizsla, as there was a vet ambulance right in the building. In 2009, we started to work there on TrainStation game which, a few years later, became a huge hit. As the company grew, we found ourselves limited by space and it was time to move to new premises.

Here in Digital Park, we have already celebrated successful launch of the Diggy’s Adventure mobile app and Seaport game as well. Together, we have built a company where there’s no limit to creativity and fun and I am thankful to work with such talented and driven people.

Pixel Federation joins the Playing for the Planet Alliance

Together with SEGA Europe, Bandai Namco Entertainment Inc, Perp Games and Creative Assembly, Pixel Federation joins the fight to save our planet.

We develop and publish free-to-play games,

which are available on Android and iOS mobile devices, Facebook and here on our PIXEL portal site.

Besides the games, we love to cook, bike, run, sing, grill, chill, and play table football, table tennis or darts.

GET TO KNOW US BETTER 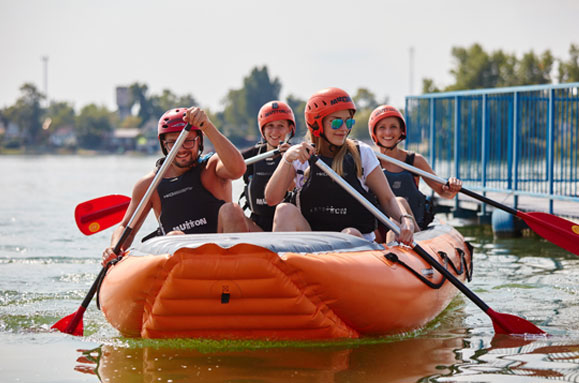 Read more on our Blog 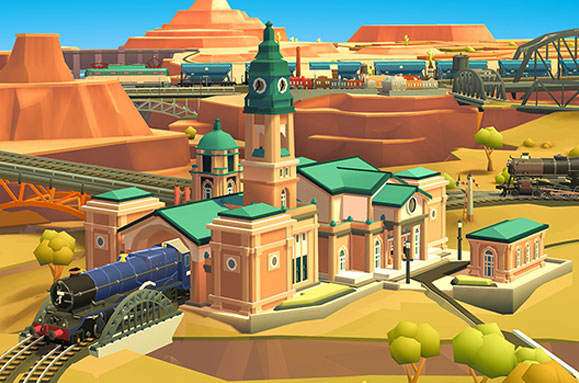 Read more on our Blog

Education is a topic which has a special place in out hearts.
That’s why we are happy to support projects focused on gamification in education.