“15 years ago, we rented a small space in an old industrial complex. The air stank of oil from the old machines, the water was leaking on computers, the toilets looked so bad we were too embarrassed to invite any visitors and the same song kept playing for days from the nearby dance studio… In some ways, those were precious times.”, laughs co-founder, Lucia Sickova. “Today, we’re working in several beautifully equipped locations, giving work to hundreds of amazing people. Yesterday, as we were celebrating our 15th birthday, I kept realizing what incredible talents work for Pixel and how everyone contributes to the whole. It’s a dream we could barely imagine at the beginning.”

Team of 300, 7 free to play mobile games on the market, almost 140 M total players around the world, offices in two countries, but how did it all begin?

In 2007, 4 gaming enthusiasts got together to build a game dev company. The setting was not ideal - Slovakia was only 18 years into democracy, still in process of economic integration, with limited business possibilities and without a strong IT or gaming background.
Yet, Pixel Federation founders - Simon Sicko, Lucia Sickova, Marian Fridrich and Filip Fisher had enough courage to give it everything. After a bumpy start with unsuccessful projects for the Nintendo DSi console, they opt for a strategy RPG browser game Emporea. The progress came when they published the game on Facebook - the daily active users increased and finally the game started to earn money.

The world's largest social network was a popular gaming place at the time and it seemed as a logical step to publish their first self-published title there. TrainStation, a railway simulator released in 2010 became the studio’s first hit.
And as this pattern worked, Pixel Federation continued with developing new projects the similar way. In 2012, the team grew to 50 people and the studio released Diggy’s Adventure. This free-to-play riddle solver is full of hand-crafted mines and funny logic puzzles. It was originally launched on Facebook, later scored by moving to the app stores and is still rolling strong even 10 years since its release. The studio believes that the secret lies in carefully crafted Live ops, smart monetization and honest caring community support.
After the successful year of 2014, when Pixel Federation released its new ship tycoon game Seaport on Facebook and mobile version of TrainStation on app stores, the revenues reached 10M for the first time.

But it was not just success all the way. “Our biggest mistake was that it took us way too long to understand that developing our games is just not enough and that we need to become our own publisher as well. This late realization almost cost us everything, but we braced ourselves and managed to get through it.“, says co-founder Marian Fridrich.
Over the years, the company experimented with various gaming platforms, genres and art styles but many of its attempts ended without further commercial success. These were titles like Big Shopkeeper on Facebook, VR game Colab, Steam multiplayer Galactic Junk League and a few shots of match-three apps. And even though each killed game taught them something new, in 2017 it was decided that the studio will give its full focus on what it does the best - free to play mobile games.

After launching mobile versions of their already existing games, the company started to focus on development of mobile-only spin-offs of their popular transportations tycoons. Using experience from their ancestors and innovative 3D graphics, the games Trainstation 2 and Port City quickly established themselves on the market.
By 2019 Pixel Federation performed a successful managerial buyout, changed its structure to an employee stock company and implemented some important innovations. Then came Covid and the two following years of pandemics brought a boom to the entertainment and gaming industry.
In 2021 Pixel Federation reached the highest revenues in its history, opened a new headquarters in neighboring Czechia and grew to a team of 300 game enthusiasts. 14 years after co-founding the company, Simon Sicko decided to step down from the position of CEO to follow his passion for art and discovery in order to lead the company's R&D team. New board was formed by co-founder Marian Fridrich and high rank managers Daniel Duranka COO and Marek Stankovic CPO

In the spring of 2022, Pixel Federation released a new game based on profound R&D research and experiences from its most popular title Diggy’s Adventure. Puzzle Adventure is a story-driven puzzle game with 3D graphics and an aspiration for a rich mobile experience with triple A feeling. And the next step will be launching a new tycoon and simulation titled Candy Inc. this very autumn.
Apart from releasing new quality games from players to players, Pixel Federation hopes to preserve its identity and authenticity.
“For me, our uniqueness lies within the atmosphere you get to experience here.” says co-founder, Marian Fridrich. “When necessary, we work hard. When possible, we have fun. When we mess up, we learn from it (mostly!). And above all, we try not to look dead serious.” concludes CPO Marek Stankovic. 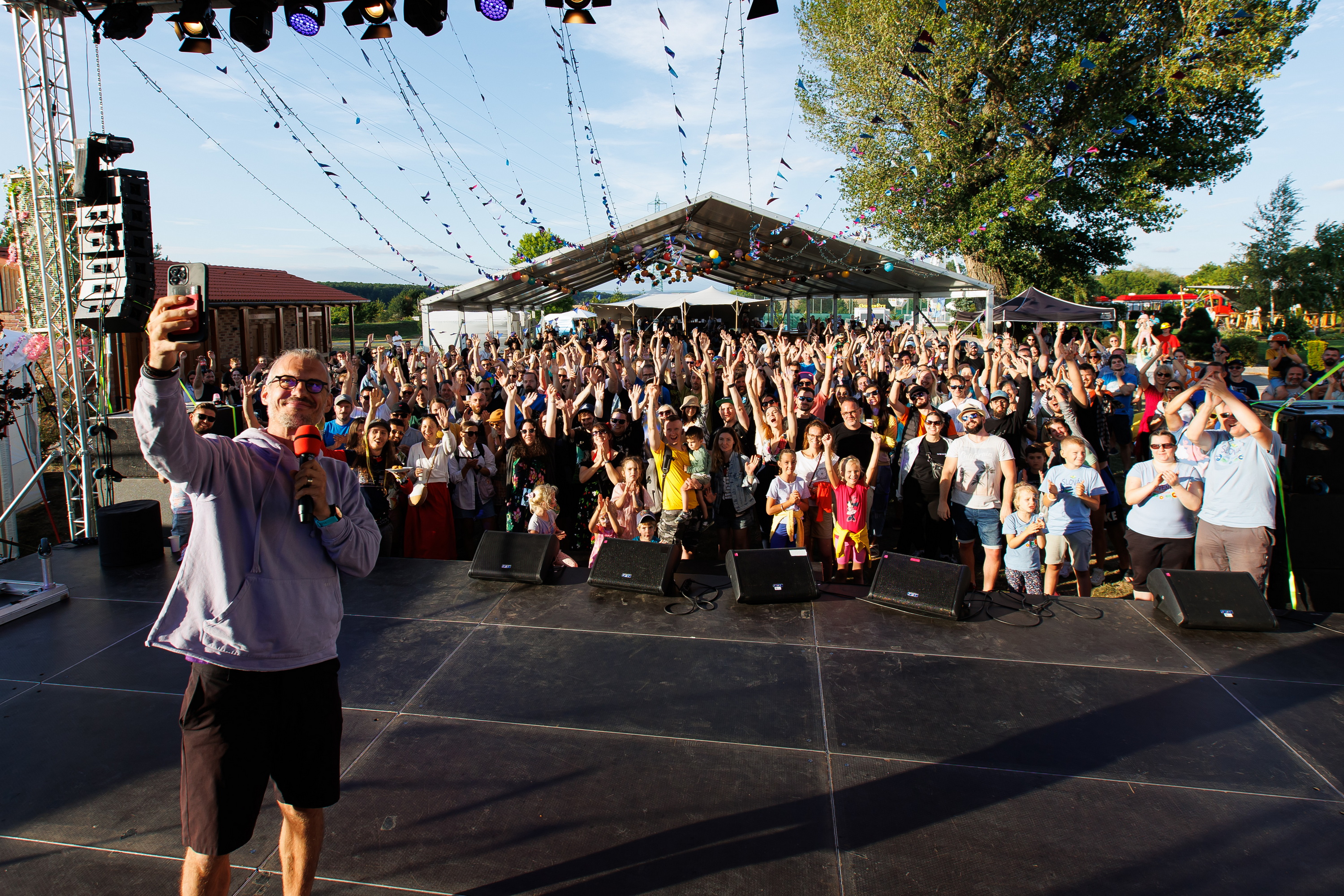