“Back in 2010 we had an idea to create a story-driven puzzle game. Two years later we introduced Diggy’s Adventure to the world as a desktop game and boy what a ride has it been. In 2016 we distributed the game on mobile and it quickly spread to millions of users and made Pixel Federation a multi-success games studio. We’ve been asked to deliver a sequel from our community ever since. Then in 2018 a few of us from the game's core team started working on a project codenamed DA2. Using all the experience we’ve gathered over the years we took on a challenge to innovate and deliver AAA story-driven puzzle game on mobile - only this time in a 3D gameplay. 4 years later and now as a team of 30 game devs strong, we’re really proud to deliver a spiritual successor to Diggy’s Adventure to our community. We call it Puzzle Adventure.” says Adam Adamek, Lead Producer.

Puzzle Adventure will see players reaching for their detective hats and putting their skills to the test, exploring a supernatural world full of monsters, beasts and hidden enchanted objects. The aim of the game is simple: unravel spooky mysteries, escape from nail biting encounters with monsters and overcome challenges and obstacles to move further through the game.

‘We’re so excited to see Puzzle Adventure coming to life after months of hard work from our dedicated team.’ said Erik Hegely, Head of Growth Marketing at Pixel Federation. 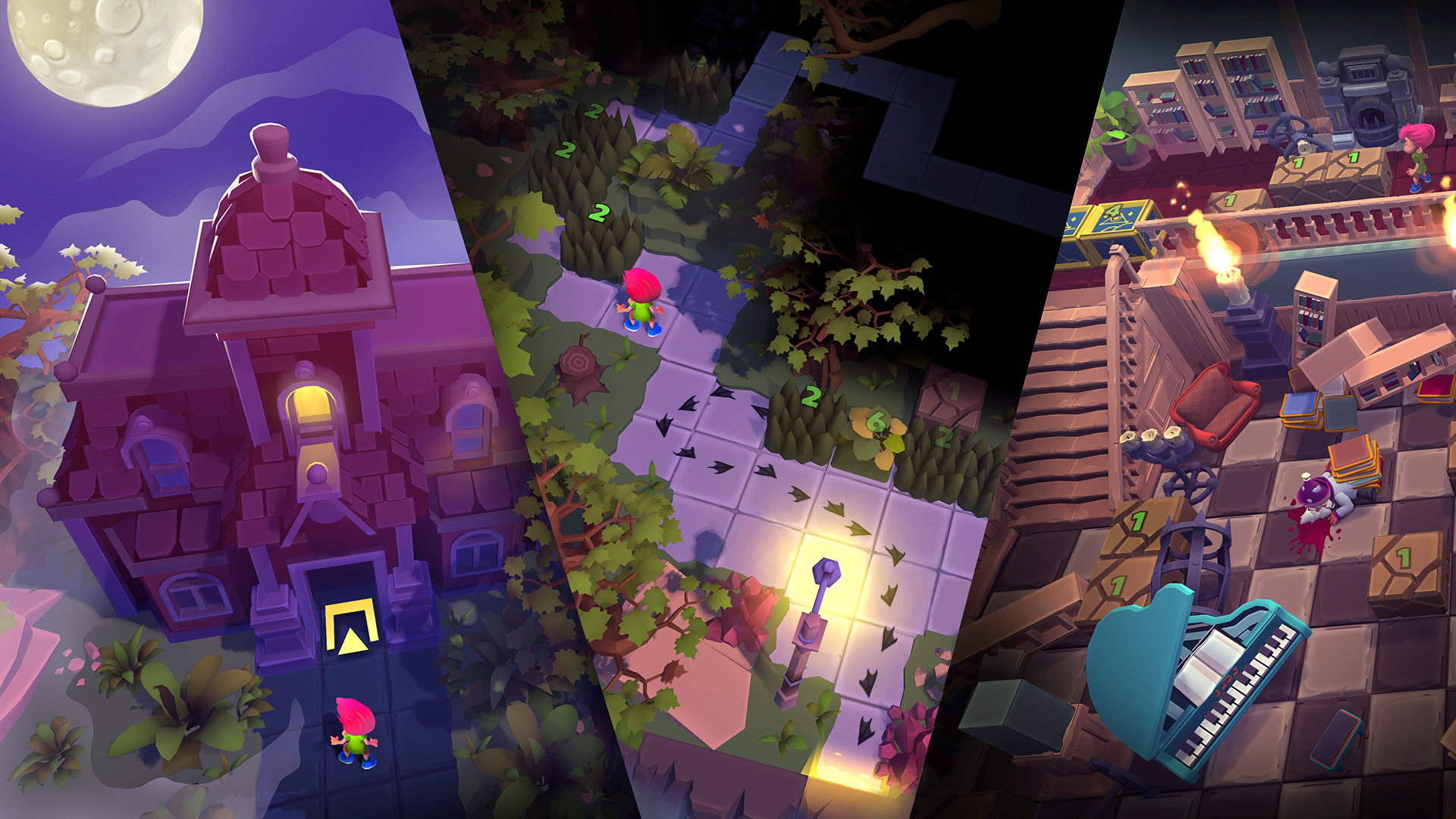 A brilliant addition to the players' toolpack is a sweet pet companion (the Last tile finder) helping detectives reveal the last tile and locate hidden chests. The feature, as well as being extremely useful to progressing in the game, is also super cute, with the first of those introduced into the game taking on the form of a loyal puppy helper. This adorable ghost pet doesn't entirely understand that players can't fly through walls or over obstacles, so it's still up to the players to find the proper path to the revealed treasures. To follow we will be introducing bunnies, kittens, bats, flying vizslas etc. 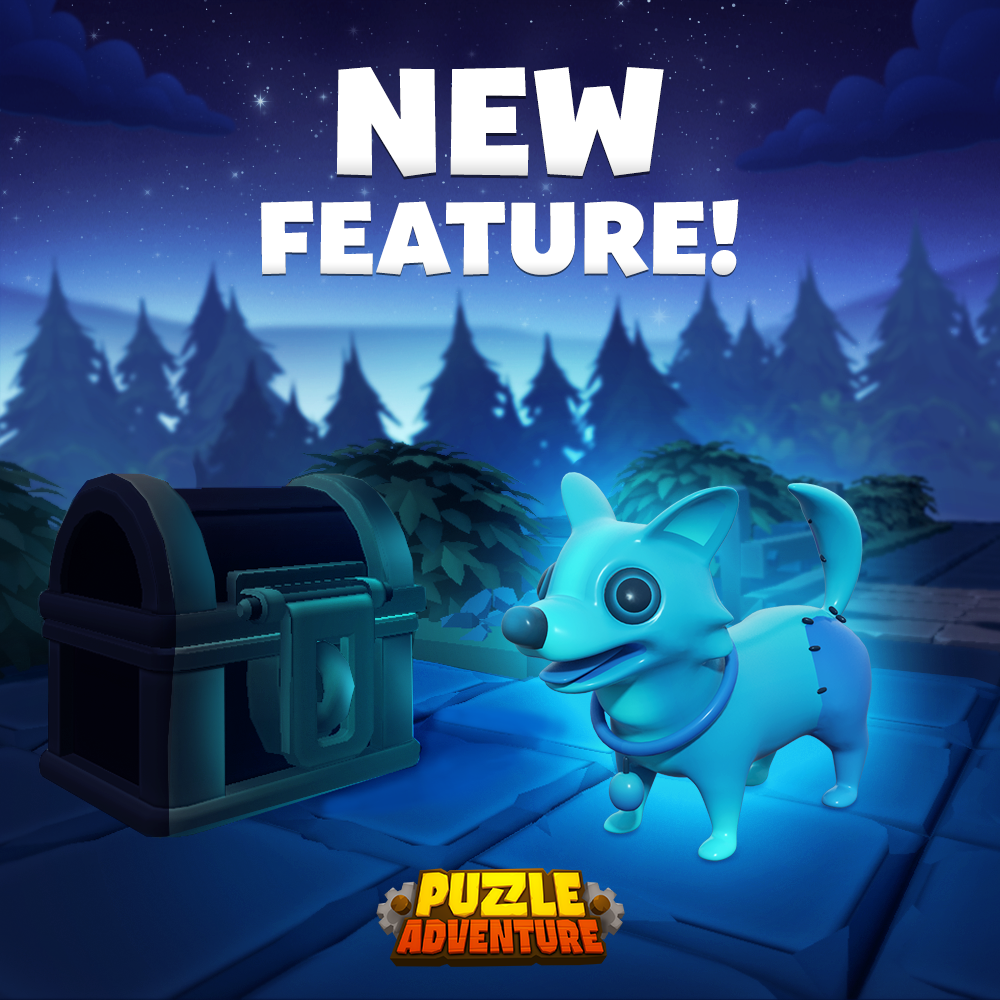 “Puzzle Adventure was developed with a clear goal in mind - to make a mobile adventure game that would resemble a ‘triple A’ game as much as possible. We want to set us apart from all the corner-cutting products flooding the market by delivering a rich mobile experience. We set out to create an engaging story with twists and turns, deep characters and dynamic story arcs. A world worth exploring, but one that would still be relatable. We focused our efforts on our specialty – location-based gameplay where this would all come together - cool puzzles, cinematics and the possibility to interact and exist in the world we have created.”, says Jan Litecky-Sveda, Puzzle Adventure’s Lead Game Designer.

Puzzle Adventure is an online free game to download and play on Google Play and App Store. Some in-game items can also be purchased. If you don’t wish to use this feature please disable in-app purchases in your device’s settings.