Interview with Viktor from Emporea

How much do you know about the makers of our oldest game Emporea? We decided to interview our colleague Viktor, who is responsible for game design in Emporea. Enjoy. 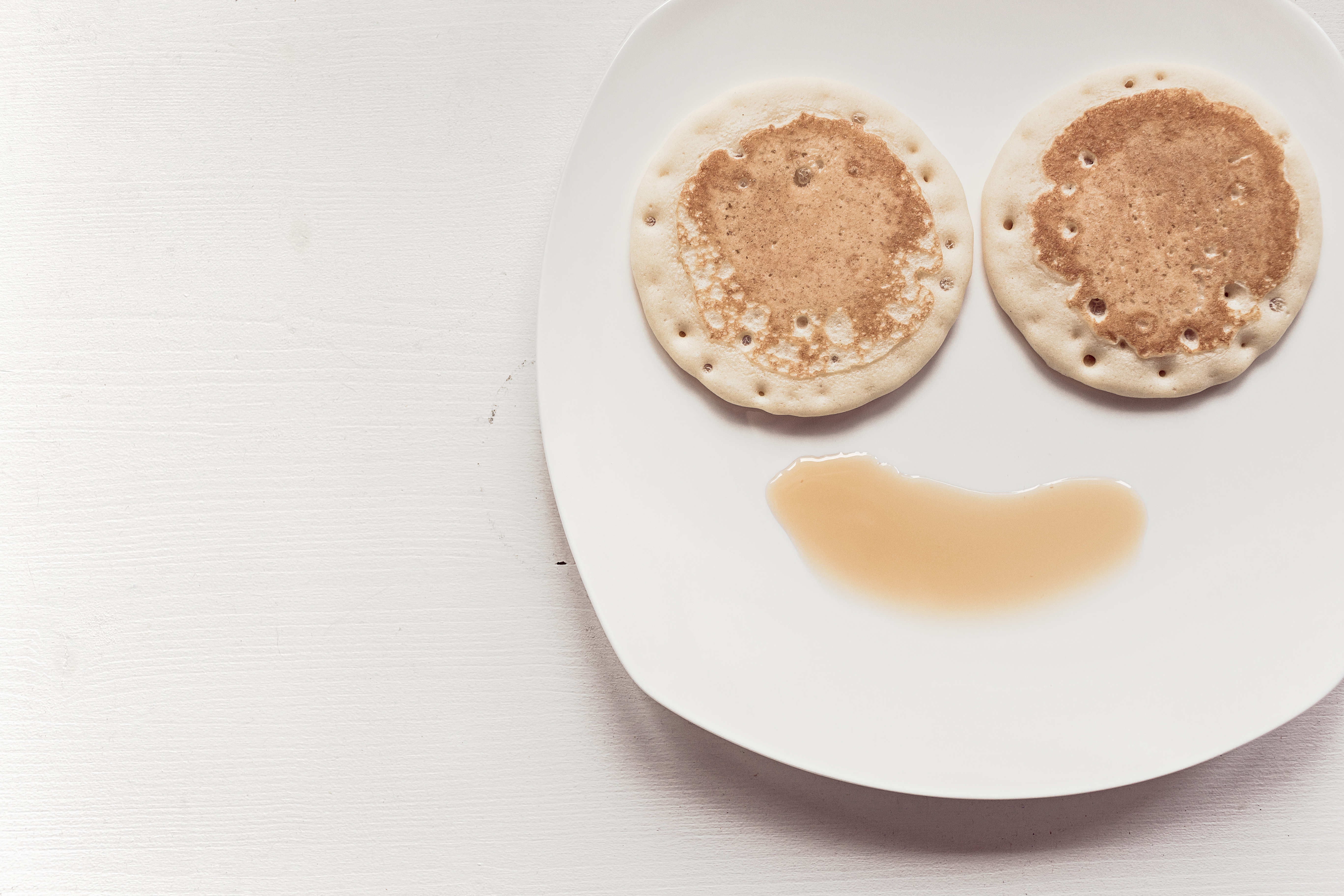 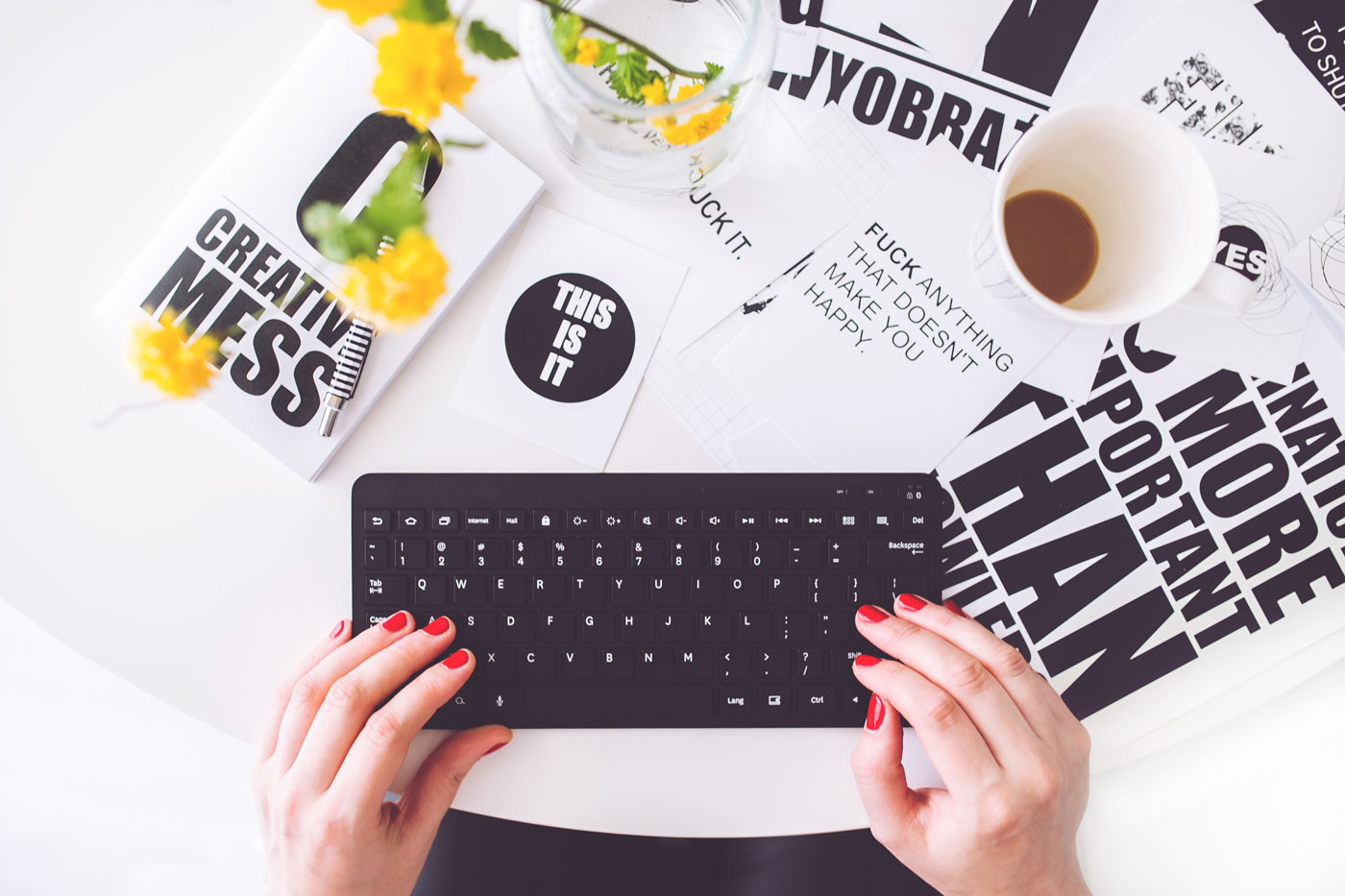 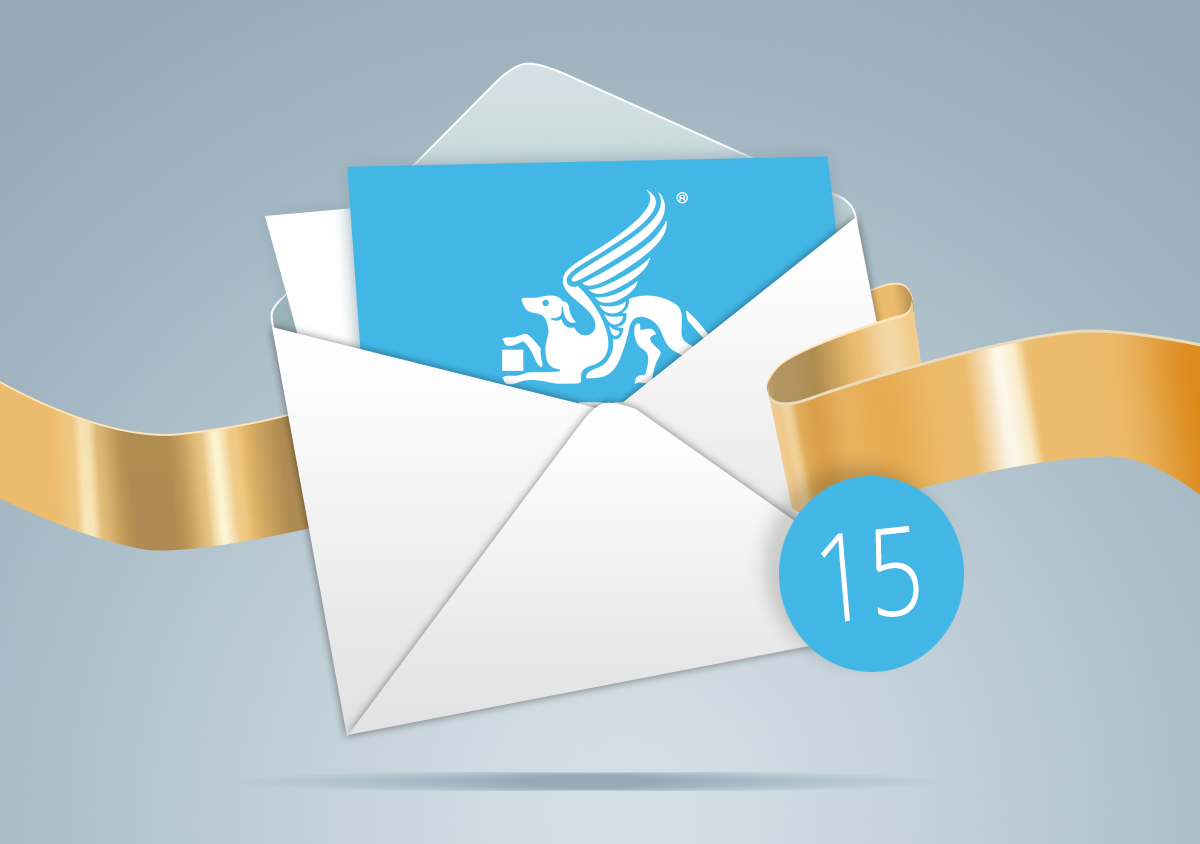 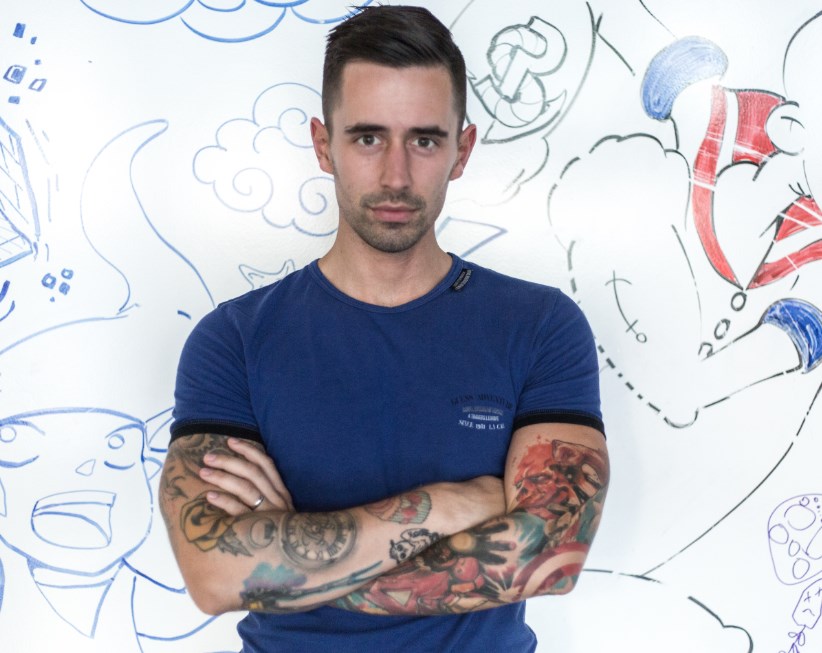