Another interesting aspect of the previous design was the camp. It was set in a jungle with above-ground levels and was inspired by ancient civilizations of Middle and South America. On top of that, poor Diggy was all alone in the camp without Linda or Professor. Rusty wasn’t a friendly character - his wicked version was present in mines, accompanying Diggy to the lower levels. 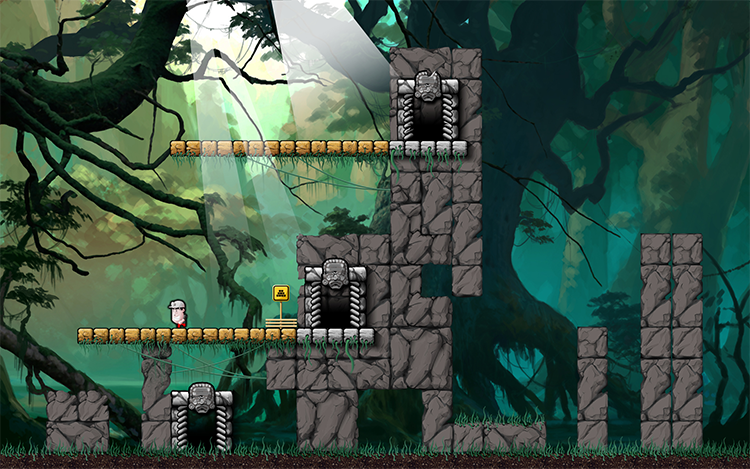 Anyway, we wanted to make the automatically generated more appealing and interesting. What followed were various pre-designed parts/sections randomly placed into mines. At this point we realized that they actually looked better that the mines themselves! We tried to create a location entirely consisting of these pre-designed parts and.... voila! The first Diggy location was born. 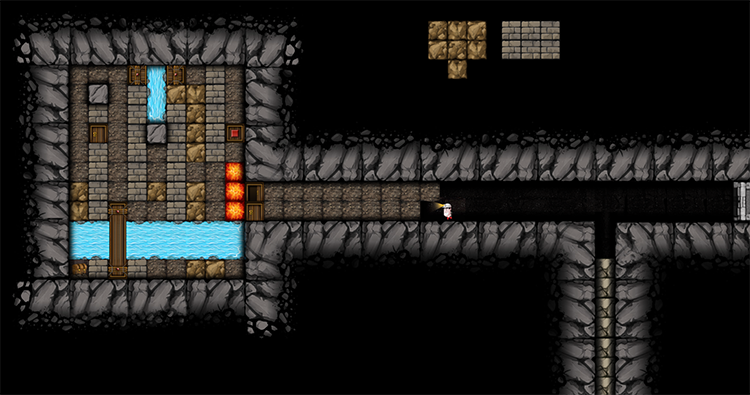 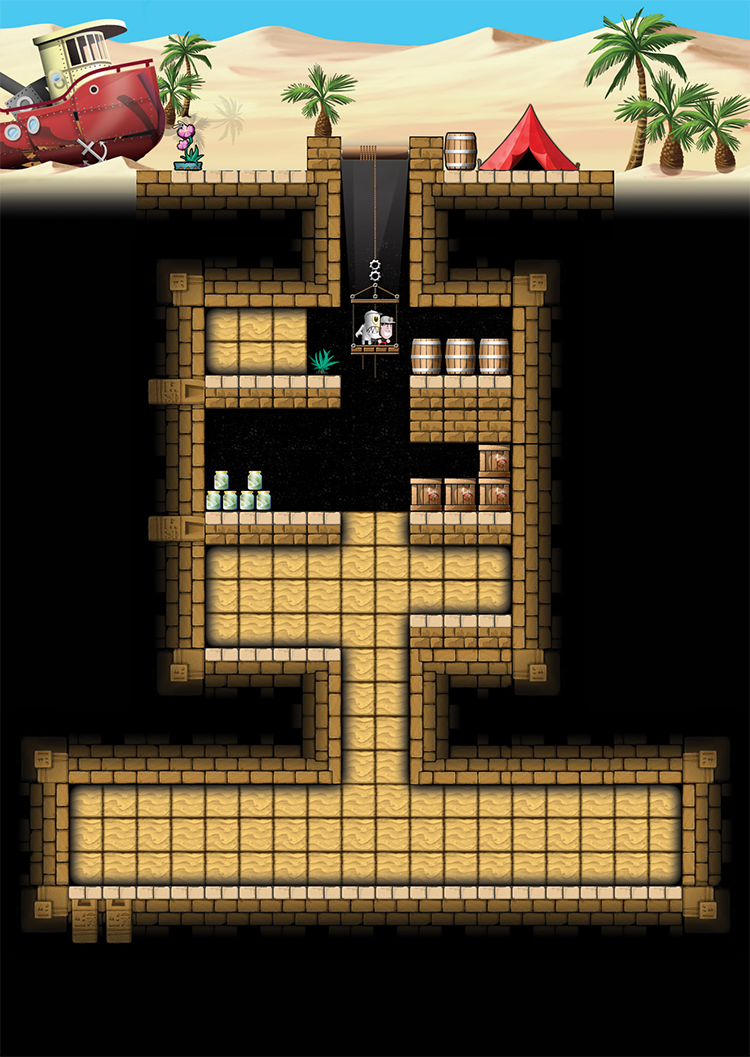 Subsequently, quest system was added and we also started coming up with the story of Diggy and his friends following his father's steps.

If you want to find out more about Diggy's Adventure stories, make sure to keep checking our blog.

Till the energy is full again, fellow Diggers!